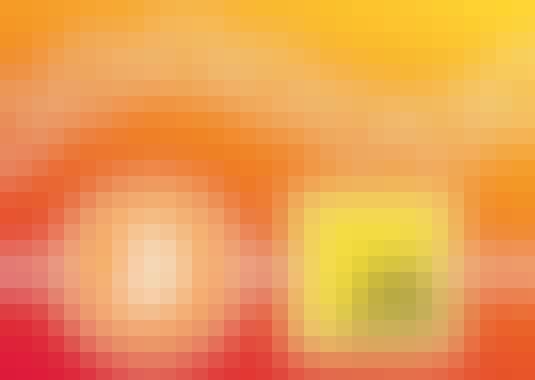 Code out your very own Blockchain and decentralized network in the JavaScript programming language.

The blockchain that youbuild in this course will have all of the following features:

When you have completed this course you will have built out your own blockchain prototype in code. You will have a thorough understanding of how blockchain technology actually works and why this technology is so secure and valuable. You will alsohave a deep understanding of howdecentralized blockchain networks functionand why decentralization is such an important feature for securing the blockchain. The whole process of storing, securing, and validating data/transactions on the blockchain will become very clear.