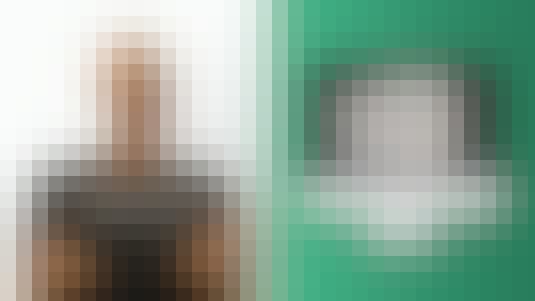 In this course we'll build a cool little website with Django and Python that will generate random math flashcards and allow the user to guess the answer. The app will then evaluate the answer and let the user know if they were correct or not.

It may seem like a simple app, but there are a lot of moving parts that will allow us to really learn some cool things with Django and Python!

You don't need to know Python, Django, or HTMLto take this course, but if you already know any of those things, it'll be easier for you to follow along.

After we build the website, I'll show you how to set up Version control with Git, then we'll push our code to Github for safe keeping before pushing it to Heroku for Free Web hosting.