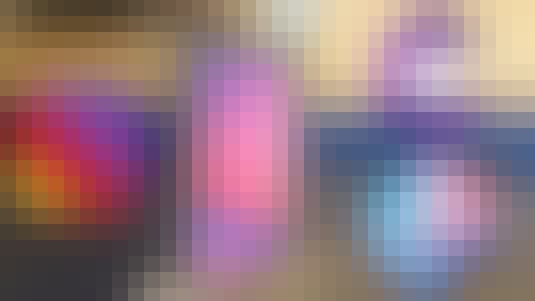 Have you ever wanted to build a crazy Augmented Reality app and learn at the same time? You came to the right place.

By taking this course, you will be able to build your private Instagram AR Portal Room that shows your top 5 Instagram pictures. You will learn how to build cross-platform AR apps that run ARCore and ARKit at the same time. It is possible thanks to AR Foundation!

AR Foundation is a multi-platform API that allows us to develop cross-platform AR apps. With AR Foundation, you develop once and build to both Android and IOS saving you time and energy.

By enrolling this course, we will learn lots of different things and combine them into a beautiful AR app:

So, this course will teach not only Augmented Reality but also working with APIs and Shaders inside Unity 2018.3. You will code your own Shader, parse JSON, download pictures, write fundamental AR scripts... All of them will be done from scratch!

Take this course and learn Augmented Reality in a cool way... :-)

Start your review of Build Your AR Portal With ARCore & ARKit