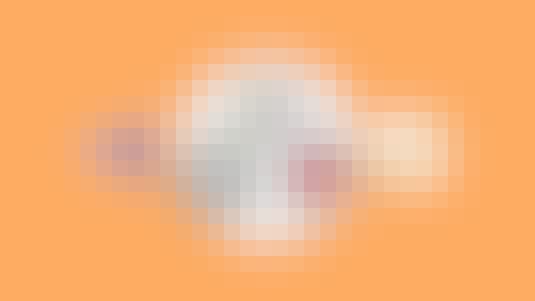 In this course we will discuss and learn about Automated Build+Deploy+Test with TFS 2015 and Selenium automation framework.

We will use TFS 2015 vNext build system and its powerful build deployment workflow along with automated testing framework Selenium to deploy and test application in both local and remote machines running on Server 2012 R2 and Hyper-V machines (Windows 8.1).