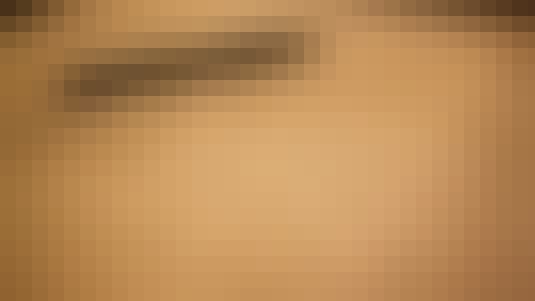 Being CALCULUS MASTER. Zero To Mastery. From PreCALCULUS to CALCULUS III

Being CALCULUS MASTER. Zero To Mastery. From PreCALCULUS to CALCULUS III

Calculus is the branch of mathematics that deals with the finding and properties of derivatives and integrals of functions, by methods originally based on the summation of infinitesimal differences. The two main types are differential calculus and integral calculus.

Calculus is a branch of mathematics that involves the study of rates of change. Before calculus was invented, all math was static: It could only help calculate objects that were perfectly still. But the universe is constantly moving and changing. No objects—from the stars in space to subatomic particles or cells in the body—are always at rest. Indeed, just about everything in the universe is constantly moving. Calculus helped to determine how particles, stars, and matter actually move and change in real time.

Calculus is used in a multitude of fields that you wouldn't ordinarily think would make use of its concepts. Among them are physics, engineering, economics, statistics, and medicine. Calculus is also used in such disparate areas as space travel, as well as determining how medications interact with the body, and even how to build safer structures. You'll understand why calculus is useful in so many areas if you know a bit about its history as well as what it is designed to do and measure.

You will zero to mystery about CALCULUS.

Start your review of Calculus MASTER, Zero To Mastery