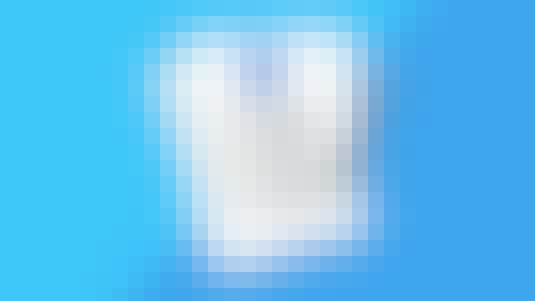 Prepare for the Campus Ethernet exam topics in the CCNA 200-301 exam. You need to learn Ethernet for the exam

In this course you will review multiple Ethernettroubleshooting scenarios and learn how to fix Campus Networkissues. You will also learn about the ARP protocol, layer 3 switching, SVIs, routed ports and more.

It's time to get ready for your CCNA exam!

Here is a brief overview of Ethernet from Wikipedia:

Ethernet is a family of computer networking technologies commonly used in local area networks (LAN), metropolitan area networks (MAN) and wide area networks (WAN).It was commercially introduced in 1980 and first standardized in 1983 as IEEE 802.3,and has since been refined to support higher bit rates and longer link distances. Over time, Ethernet has largely replaced competing wired LAN technologies such as token ring, FDDI and ARCNET.

The original 10BASE5 Ethernet uses coaxial cable as a shared medium, while the newer Ethernet variants use twisted pair and fiber optic links in conjunction with hubs or switches. Over the course of its history, Ethernet data transfer rates have been increased from the original 2.94 megabits per second (Mbit/s)to the latest 100 gigabits per second (Gbit/s). The Ethernet standards comprise several wiring and signaling variants of the OSI physical layer in use with Ethernet.

Systems communicating over Ethernet divide a stream of data into shorter pieces called frames. Each frame contains source and destination addresses, and error-checking data so that damaged frames can be detected and discarded; most often, higher-layer protocols trigger retransmission of lost frames. As per the OSI model, Ethernet provides services up to and including the data link layer.

Since its commercial release, Ethernet has retained a good degree of backward compatibility. Features such as the 48-bit MAC address and Ethernet frame format have influenced other networking protocols. The primary alternative for some uses of contemporary LANs is Wi-Fi, a wireless protocol standardized as IEEE 802.11.