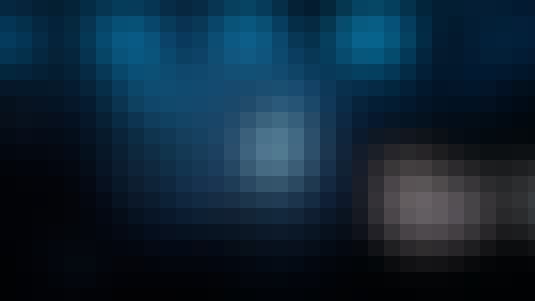 Wow! You can run those amazing Linux commands on Cisco IOS? And Python scripts? Cisco DevNet is here. Automate today.

You don't need a linux shell or linux virtual machine to use these commands. You can use them directly in classic Cisco IOS!

Learn TCL, Embedded Event Manager and Linux Shell scripts on Cisco IOS! No need to use Python or use a Linux VM. Just run these directly on Cisco IOS! You can be a 10x Engineer!

Network Automation isn't difficult. With just a few CLI commands you can automate the backup of your Cisco networks. Use Kron and archive to back up configs to TFTP, FTP or SCP servers. Don't try to do everything manually. Automate it! Just like cron in Linux, you can use kron on Cisco IOS to schedule things. Schedule backups, schedule TCL scripts and much more.

Do you know these time saving Cisco IOS commands? Did you know this was possible traditional Cisco IOS? Use /, +, -, grep, include, section, exclude and lots more directly on Cisco IOS. Be a 10x engineer and show the world your Cisco and Linux skills.

Amaze others with your knowledge of the Cisco IOS. You don't need python for these scripts. Rock that job interview and show senior network engineers what you can do. Keep on learning and change your life. Get that good paying job by showing your skills.

Start your review of 10x Engineer: What? You can do that on Cisco IOS?