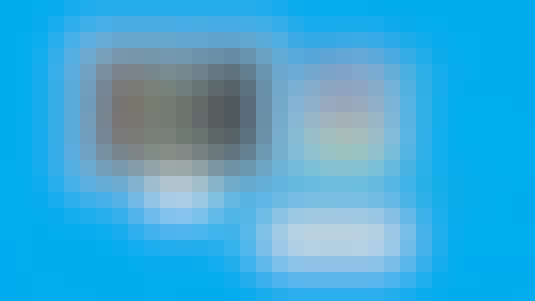 Create a matchmaking site and a geolocator in Django/Python in this step-by-step tutorial by Coding for Entrepreneurs.

Computers are great for finding common interests between people. You will learn how to build your own website that matches people based off interests and questionnaires. We'll implement a subscription model (SaaS) on this one.

This is how billion dollar sites like Match and OkCupid were built...this one is adapting the same idea to a job site, it could be the start for your own recruiting empire.

Hint: you could use the landing page created in step 1 ascertain interest in an app like that this to test whether or not this in itself could be a business.