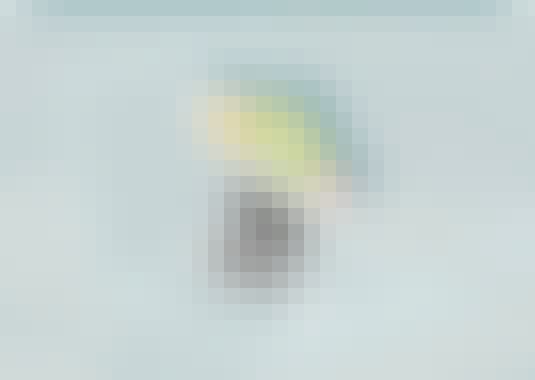 Bash Shell scripting is a very detailed approach to make a student familiar with the concept of Bash programming and also grooming the student in various field in terms of commands, analysis, debugging with the help of Live examples and hands on. These examples are downloadable.

Start your review of Bash Shell scripting for admin and devops