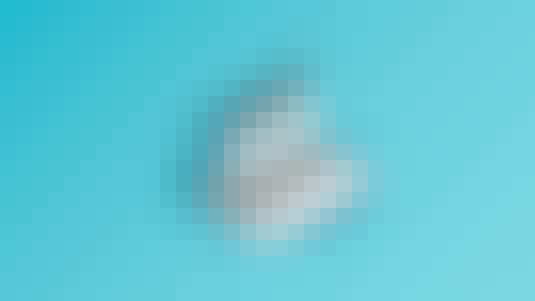 This Java Tutorial course is aimed at complete beginners to the subject. For those who have no programming experience or those who have limited knowledge of Java. This Courseget you up and running and will give you the skills you need to master the Java programming language.

The goal of this course is to provide you with a working knowledge of Javaapplications. We'll start with the basics, starting from installing Javaon different Operating Systems like Window, Mac and Linuxon variety of IDE's e.g. Eclipse, IntelliJ Idea, Netbeans etc. Then we will learn all the basic concepts in Java Programming Like Variables, Data Types and Operators,Control Statements Types, Classes, objects, constructors, initialization blocks, type of variables, methods and Garbage collection, Object Oriented Programming Concepts: Encapsulation, Inheritance, Ploymorphism and Abstraction, Access specifier, String, StringBuilder and Wrapper classes, Exception, Enumeration.

The JavaFX is a new framework intended to support desktop applications and web browsers. It is generally a Java platform for creating rich internet applications that can run on a large variety of devices. Since this is a framework for Java, the code written is not machine dependent. The current release provides support for desktop applications running on Windows, Mac OS X, Linux or any other operating system on which Java can be installed.

In the later half of the video Iwill also show , How sqlite database canbe used with JavaFx.

This course Jenkins Tutorial is For Beginners, DevOps and Software Developers. Learn how to use continuous integration with Jenkins. Take your DevOps skills.

Jenkins is an open source automation server written in Java. Jenkins detects changes in Subversion/GIT..., performs tasks, repeatedly such as Build, Test, Deploy, Package, Integrate.. Jenkins is A fork of the original Hudson project an is Under development since 2005. Jenkins plugins extensibility makes Jenkins to adapt to many systems. Jenkins provides everything for a robust continuous integration system which helps a lot for team that practice Agile Jenkins continuously providing access to the working copies of software which supports the Agile principle.

The goal of this course is to provide you with a working knowledge of Jenkins CI (continuous integration) tool. We'll start with the basics, starting from installing Scalaon different Operating Systems like Window, Mac and Linux.

I believe the best way to learn is to understand how a tool works and what it does for you, look at examples, and then try it yourself. That's how this course is built, with the goal to help you both learn and understand Jenkins .

Swing is part of the Java Foundation Classes (JFC) that can be used to create graphical user interfaces (GUIs). The swing classes are in the Java package javax.swing .

Here we divide the swing elements into four categories:

In the first main category we treat the windows and dialogues . These contain all other elements and provide the basic framework for the graphical user interface.

In the second category you will get to know the menus . Menus are used for program control. Using menus, you can select any function with further dialogs. In addition to the menus for window and dialog control, there are also the context menus, which also provide different functionalities depending on the user interface.