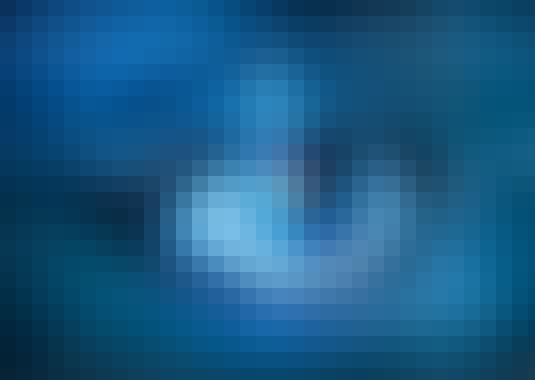 Neural networks are a family of machine learning algorithms that are generating a lot of excitement. They are a technique that is inspired by how the neurons in our brains function. They are based on a simple idea: given certain parameters, it is possible to combine them in order to predict a certain result. For example, if you know the number of pixels in an image, there are ways of knowing which number is written in the image. The data that enters passes through various “ layers” in which a series of adjusted learning rules are applied by a weighted function. After passing through the last layer, the results are compared with the “correct” results, and the parameters are adjusted.

Although the algorithms and the learning process in general are complex, one the network has learned, it can freeze the various weights and function in a memory or execution mode. Google uses these types of algorithms, for example, for image searches.

There is no single definition for the meaning of Deep Learning. In general, when we talk of Deep Learning, we are referring to a group of Machine Learning algorithms based on neural networks that, as we have seen, are characterized by cascade data processing. The entrance signal passes through the various stages, and in each one, they are subjected to a non-linear transformation. This helps to extract and transform the variable according to the determined parameters (weights or boundaries). There isn’t an established limit for the number of stages that a neural network must contain to be considered Deep Learning. However, it is thought that Deep Learning arose in the 80’s, using a model which had 5 or 6 layers. It was (and is) called the neocognitron and was created by the Japanese researcher Kunihiki Fukushima. Neural networks are very effective in identifying patterns.

An example worth highlighting of the application of Deep Learning is the project carried out by Google and the Universities of Stanford and Massachusetts. It aimed to improve the natural language processing techniques of a type of AI called Recurrent Neural Network Language Model (RNNLM). It’s used for automatic translations and creating subtitles, among other thing. Basically, it builds up phrases word by words, basing each word on the previous one and in this way, it can even write poems.

1. Introduction to Deep Learning and TensorFlow

Start your review of Data Science: Intro To Deep Learning With Python In 2021