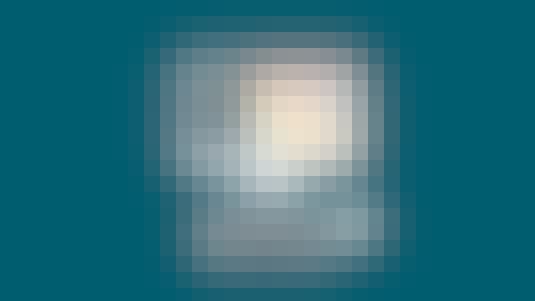 This is a complete python programming tutorial for beginners. All the topics from basic to advanced are covered with examples to understand the concepts better. Once you complete the course you will be able to write complex code using python.I am sure you are going to love the python than any other programming language for rest of your life.

Start your review of Python for Data science, Machine Learning and AI (Beginners)