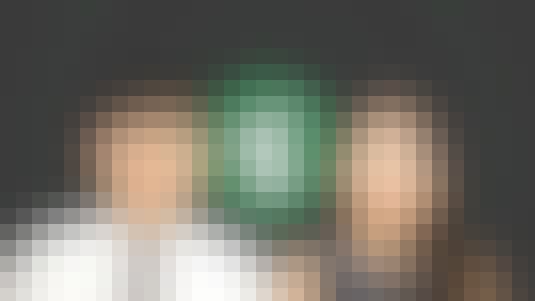 That you havefoundations in some foreign languages actually means that you should be ableto form expressions with basic words on your own and speak them in those languages.This course has been designed to help youhave sufficient practicethrough an organized and systematic approach so thatyou can form and speak basic Korean expressions on your own.

The reason why it's difficult to build upfoundations through the traditional language courses is they mainly focus onthe delivery of linguistic knowledge rather than practice. That's why mostpeople from countries such as Korea, China and Japan don't speak English welleven though they are taught English in public education. This course,therefore, focuses much on organized and systematic practice.

You will learn only a few selected words from this course. Learning too many words in a foundation course is not only frustrating but also unnecessary to beginners. What you need in order to build upfoundations in Korean is not the words but a skill to form an expression with a few selected words.

This course has been designed to simplifyyour learning process as much as possible.The goal of this course is to makeyou formand speak Korean expressions with only a few selected words on your own. You'll learn howto form Korean expressions with the selected words which include 12 verbs, 5nouns, 6 pronouns, 6 adjectives, 37 adverbs and 7 conjunctions. After eachlecture dealing with grammatical stuff, you'll practice what you will havelearned with Sookie, a Korean native instructor. Then you'll be given a quiz on the lectureso that you can refresh you memory of what you learned.By the end of this course, youwill be able to form and speak most Korean expressions like you speak in English.

Start your review of CORE KOREAN 1: Build up Korean Foundations through Practice