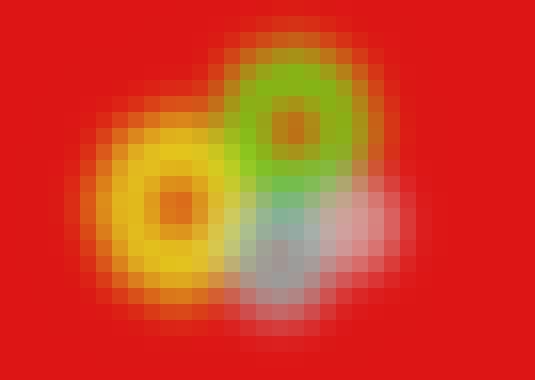 Go to class
C++ will never seem intimidating again, once you're done with these examples.

Like a gruff uncle, C++ seems intimidating, when its just being helpful. These 75 examples will help you understand that.