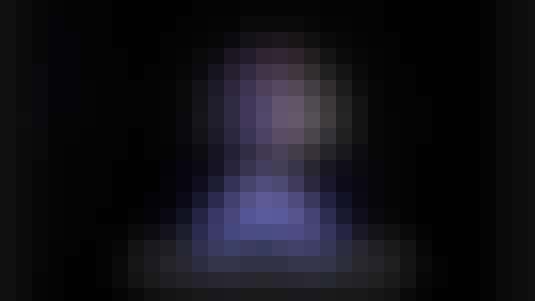 Seely "thinks entirely out of the box, and has consistently looked to leverage his skills for the good of society,"
McAfee said in a statement.

This course is jam packed with content and will take an absolutely beginner in cybersecurity &ethical hacking from zeroto being able to actually hack wireless routers, crack passwords, and understand the reasons why those things work. You will be getting live video demonstrations, lectures, and in some video's ill be on camera explaining something.

We talk about the process of hacking, from gathering information in the Recon phase, to more involved looks at our targets in the scanning phase. Enumeration and System hacking bring the basic "hacking process"to a close, but that is not the end of things, far from it.

Many of today's large hacks and data breaches that you see all over the news are the result of very clever & persistent social engineers. Social Engineers figure out that you can't always hack the machines, and sometimes its much easier to hack the unsuspecting person using the machine. Learn valuable skills in conducting Social Engineering Penetration Tests as well as how to protect against social engineering attacks.

You are going to enjoy the demos in the course as they will walk you through the whole process and not just the highlights. You can follow along with every single demo and make them into practice courses for yourself.

in just a few hours, you will already be figuring out new ways to use the software tools and tricks I have shown you and come up with new things to try. It is kind of addicting once you get into it.

Ican't promise a prestigious job right out of the gate, but I can promise you that you will learn way more in this course than you thought was possible, and you will want to learn even more.

Get rid of the mysteryand learn what realhackers know. If you are excited at the idea of being an ethical hacker, then there is no better place to start than right here.