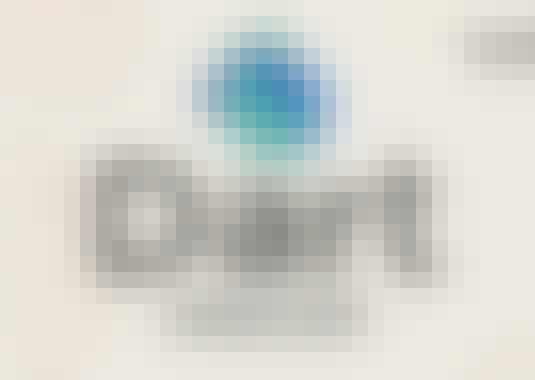 Go to class
A Complete Guide to the Dart Programming Language

There are way too many programming languages and infinite use-cases for each one of them, every day developers are coming up with something new and we need to keep up with the flow.

Both of these technologies are relatively new when you compare them to the most popular languages and frameworks, they have been looking over for some years now but I would consider this combo to be ahead of its time like if you sold an electric car in 1995.

Let me tell you why:

What is Dart?
Let’s kick this off by explaining some qualities of Dart.

First, it is developed by Google and it launched in 2011. Google uses Dart to develop many of its main applications including Ads which as you can imagine must require quite a solid build.

Dart is very flexible in the way it is compiled and executed, it is in fact the only programming language capable of compiling JIT (Just In Time — used during development) and AOT (Ahead Of Time — used when the app is released), it can also be compiled to Javascript in order to be run by browsers or straight to native code. This means its execution is fast.

Thanks to its versatility Dart can be used for client or server-side development. The syntax looks like ‘C’ meaning it is statically typed so this provides more certainty on the types of values you are passing on, but it is also meant to be used in OOP, if you have a background in C you’ll pick it up quick. Dart also shares some similarities with Javascript like the use of arrows and asynchronous functions.

Let’s not forget about ‘hot reload’.

You can test your code like if it was HTML and you were refreshing the page to see the changes. Yes, it is that easy.

Dart has been slept on by the dev community for too long but I think its time is coming with the mobile-first principle that is gaining such massive momentum. It runs fast on all platforms and is easy to pick up and learn by programmers.

Start your review of The Complete Dart Learning Guide [2022 Edition]