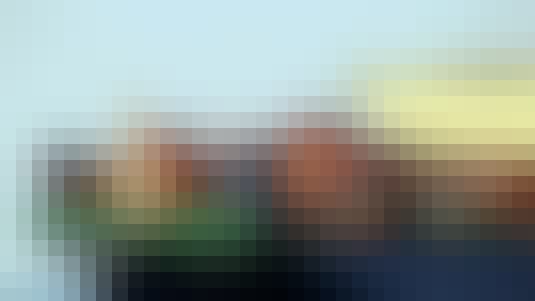 Docker has become the de facto standard for defining and running containers in the Linux® operating system. Kubernetes is Red Hat's choice for container orchestration. OpenShift, built upon Docker, Kubernetes, and other open source software projects, provides Platform-as-a-Service (PaaS) for the ultimate in deploying applications within containers.