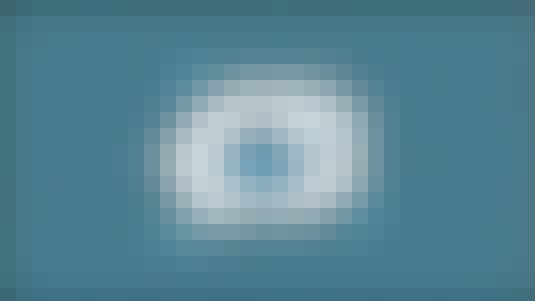 Docker is an open platform that lets you package, develop, run, and ship applications in environments called containers. During the past few years, Docker has completely changed the landscape of the software engineering industry. For developers, Docker is a must-know. For enterprises, Docker is a must-use.

Containers are revolutionary because they allow you as the developer to work with applications without the hassle of installing extra dependencies. With Docker, your coding environment will immediately set up. That way, you can spend your time focusing on the code that truly matters to you, your team, and your organization.

Docker and containerization also lies at the heart of development operations. Development engineers have the skills to both create and deploy applications. These kind of engineers hold a high value in the job market, and average higher salaries than software engineers. So knowing Docker will increase your DevOps skills and open doors for you.

How is this course designed?

This course is designed to introduce Docker and its core concepts. As a project-based course, you will become familiar with the main Docker commands as you build various applications with containers and images. The course centers around filmed tutorials, with notes accompanyingeach video.Go through a video for a deep understanding, and read the notes for a quick walk-through of main concepts and relevant commands. This gives you the power to go through the course at your own pace!

Some of the main course highlights:

On top of that, Docker gives us the power to work in almost any environment. Therefore, in our exploration of Docker, we’ll even get exposure to Node.js, Express.js, PHP, Python, Flask, PostgreSQL, and more.