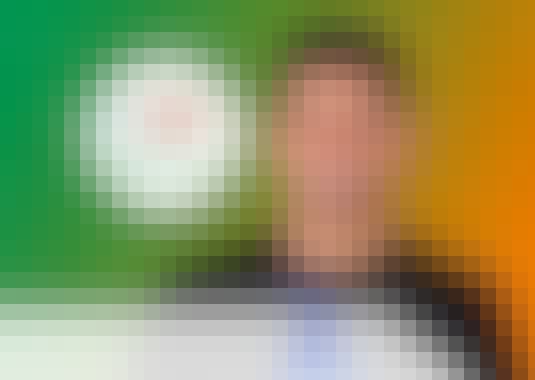 Go to class
Learn Java Functional Programming with Lambdas & Streams. Learn the most powerful NEW feature in Java 8 and Java 9.

Functional Programming is an essential skill for Java Programmers today.

Wanna start playing with Functional Programming in Java and Learn Streams and Lambdas?

5 STARS - This course covers lot of methods, functional interfaces etc. It could have gone monotonous, but the instructor keeps the course engaging, and by using puzzles in jshell the course remains interesting till end.

5 STARS - Really good course. If you are looking out to get good knowledge on Functional Programming, then this course is waiting for you :)

5 STARS - Great teacher and Great Course...Ranga know how to start from beginner to Master...Good course!

5 STARS - Good examples how we used to write code and how to do it with functional programming. The course builds knowledge in such simple steps that it is effortless to learn

5 STARS - Ranga's small but powerful building code approach helped me to develop the thinking. When he says pause the video and try please do so that way I learned a lot. I was feeling like I was doing Pair programming with Ranga. Thank you Ranga. I have most of your courses this is the second one I completed. A big Thank you.

Are you ready to learn the most awesome new feature introduced into Java in Java 8 and Java 9?

Are you ready to learn about Functional Programming and take the next step in your programming career?

Do you want to join 500,000+ learners having Amazing Learning Experiences with in28Minutes?

This course would be a perfect first step as an introduction to Functional Programming with Java.

You will be using Eclipse (Java IDE) in this course. We will help you set up each one of these.

Introduction to Functional Programming with Java