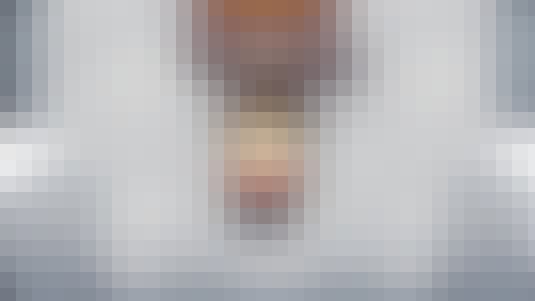 Enhance your GameMaker Studio 2 skills by building an RPG

In this course we will build an RPG consisting of commonly used features from other games.

We will create a player, that will be able to run around and attack enemies. Later on we will build

a smart enemy that follows around your player that will be later on enhanced as the boss in the game.

GameMaker Studio 2 is a great engine for building 2DRPG games;since, it gives you the tools to not only produce a decent game, but also makes it easier for you to understand your own and other people's work.

We will also build a world that you can explore, in the course, I leave it up to you to make the world as detailed as you want, but we will go over how to use tilemaps to build the world.

We will use many of the features that GameMakerStudio 2 has to offer!

If you are forgetful, we will recap most of the important things in GameMaker Studio 2 for an hour in the beginning.

After taking this course, you should know how to implement these features into your game.

You'll receive the GameMaker Studio 2project file for the game at the end of the course.

Feel free to check out the previews below to get an idea of what the course is like!

Start your review of Make An RPG With GameMaker Studio 2