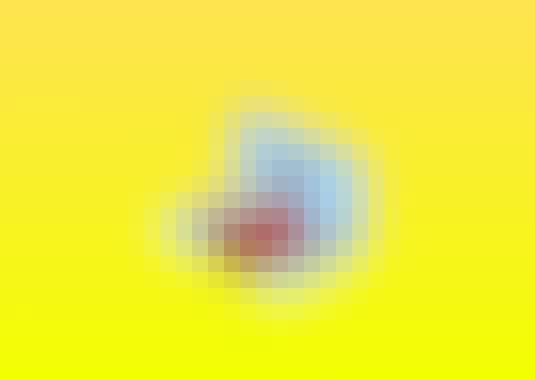 This online course is for students and software developers who want to level up their skills by learning interesting optimization algorithms in C++.

You will learn some of the most famous AI algorithms by writing it in C++ from scratch, so we will not use any libraries. We will start with the Genetic Algorithm (GA), continue with Simulated Annealing (SA) and then touch on a less known one: Differential Evolution. Finally, we will look at Ant Colony Optimization (ACO).

However, nature gives us fascinating sources of inspiration, such as the behaviour of ants, so that Ant Colony Optimization is an interesting algorithm as well.

We will solve continuous problems(find the maximum/minimum of a continuous function) and discrete problems, such as the Travelling Salesperson Problem (TSP), where you have to find the shortest path in a network of cities, or the Knapsack Problem.

I recommend that you do the examples yourself, instead of passively watching the videos.

Here's a brief outline of what you will learn: