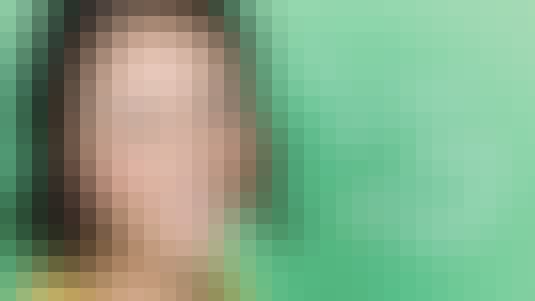 Learn everything from Geometry, then test your knowledge with 460+ practice questions

HOW BECOME A GEOMETRY MASTER IS SET UP TO MAKE COMPLICATED MATH EASY:

This 232-lesson course includes video and text explanations of everything from Geometry, and it includes 60quizzes (with solutions!)and an additional 12 workbooks with extra practice problems, to help you test your understanding along the way. Become a Geometry Masteris organized into the following sections:

AND HERE'S WHAT YOU GET INSIDE OF EVERY SECTION:

Videos: Watch over my shoulder as I solve problems for every single math issue you’ll encounter in class. We start from the beginning...I explain the problem setup and whyI set it up that way, the steps I take and whyI take them, how to work through the yucky, fuzzy middle parts, and how to simplify the answer when you get it.

Notes: The notes section of each lesson is where you find the most important things to remember. It’s like Cliff Notes for books, but for math. Everything you need to know to pass your class and nothing you don’t.

Quizzes: When you think you’ve got a good grasp on a topic within a course, you can test your knowledge by taking one of the quizzes. If you pass, great! If not, you can review the videos and notes again orask for help in the Q&A section.

Workbooks: Want even more practice? When you've finished the section, you can review everything you've learned by working through the bonus workbook. The workbooks include tons of extra practice problems, so they're a great way to solidify what you just learned in that section.

HERE'S WHAT SOME STUDENTS OF BECOME A GEOMETRY MASTERHAVE TOLD ME:

I can't wait for you to get started on mastering geometry.

Start your review of Become a Geometry Master