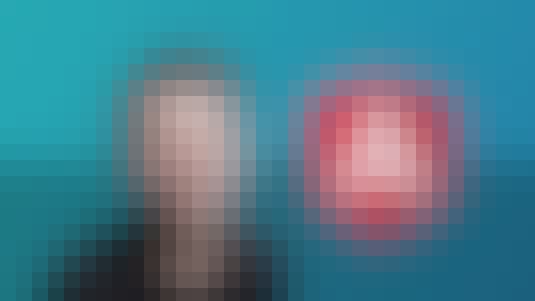 Learn how to build your first Angular 2+ app!

Want to learn how to build apps with Angular 2?Let's build one together!

Angular is arguably the most popular framework in the world for building single page applications. You may have heard that Angular version 2 is completely different from the original AngularJS, and this is indeed the case. While this can cause frustration for developers who are upgrading their apps, it is ultimately for the best because Angular 2 is so much nicer to work with!

Part of the challenge when it comes to learning Angular 2 is that we need to adopt several new peripheral skills in addition to learning features of the framework itself. For example, most Angular 2 applications are written in a newer language calledTypeScript. TypeScript is a superset of JavaScript (meaning that it's just like JavaScript, but with additional features,) butlearning itcan initially be a challenge.

In this course we'll get down to basics with Angular 2. We'll get a really good sense of how to use it by building out ng2-cribs, a real estate listing application that allows users to view listings, search and filter them,and add new ones in.

See you in the course!

Start your review of Getting Started with Angular 2+