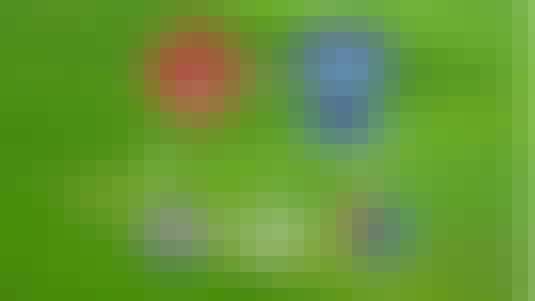 "Not only does he teach the basics of git and GitHub, but he also shows how to use it with several different editors, and even shows you how to install all of them on top of it.I have a much better grip on git and GitHub and although I do need a lot of practice" -Francisca Roele

"The information on how to configure git and github was very clear and easy to follow. The examples on how to use git were easy to understand and the instructor showed how to use the most important features of git. Overall it is a very good introduction to the use of git and github."- Bill Coulter

Maybe you've heard how version control is an important part of software development, but haven't gotten around to learn about Git yet?

Perhaps you have searched to find a course that will teach you the important parts of using Git and GitHub, but have failed to find one that actually explains things in detail, step by step.

Maybe you have an urgent need to understand how to use Git, but don’t want to spent hours watching videos that are fully of theory, but don’t include the necessary how-to information.

Or maybe you tried another Git course, and found that it was created by someone who is not a full time developer, and it left you needing more information.

If any of this resonates with you, then this is the course for you.

In this course, you will discover Git and version control systems in general, and obtain real world, value skills that candramatically increase your career prospects as a software developer.

The fact is that an understanding of version control systems and source control in generalis vital for developers in 2016, and this course will get you up to speed fast.

Git is one of those skills that employers look for on resumes, so don’t miss out on opportunities because you are do not have the necessary skills.

You will learn how to:

What about updates and support?

My other courses get continued updates and support, and this course is no exception. Weanswer questions daily in the questions and answers area of the course, so you are never on your own.

So, are you ready to get started?Enroll now and start your journey to understanding Git and Github today.