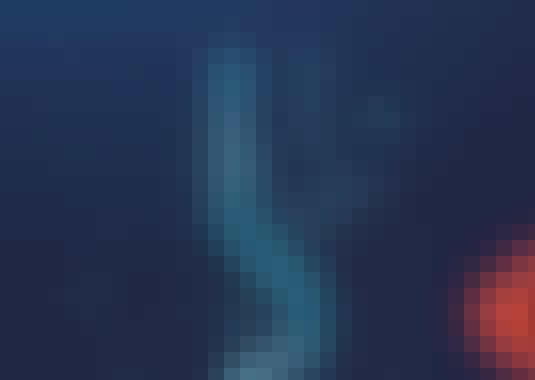 This tutorial is about getting started with using Git, understand the version control tools and getting the setup done