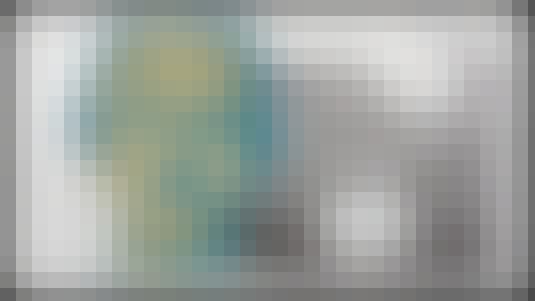 Follow in the footsteps of the businessman-turned-archaeologist who brought the Mycenaean Age and Troy to life.

This history course contains about 2 1/2 hours of video lectures that survey the life and adventures of Heinrich Schliemann, a 19th century archaeologist who unearthed the ancient city of Troy. The course will also cover his other exploits, including his archaeological work at Mycenae. The course will also look at the archaeological work done at Troy and Mycenae to the present time, which often confirmed the assertions of Schliemann, though sometimes corrected his dating. Also discussed at length is the work of Homer, it's possible historical accuracy, and its influence upon Heinrich Schliemann. Last, this course will investigate whether the famous Trojan War actually took place in history.

Start your review of Unearthing the Trojan War: The Life of Heinrich Schliemann