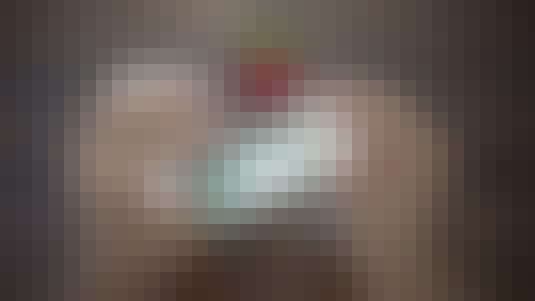 Build a Home / Local Networked Server with a Django-powered Web application to create a local-network-only app.

We're on the cusp of controlling every item within our house using code,the internet, and a smallcomputer.Microcontrollers are inexpensive computers (like $35 inexpensive) that can be hacked on to create your very own web application for your local network.

This is huge. Let's not understate this in any measure. You, yes you, can write some basic code and control every electronic piece in your house?That's pretty awesome.

Now, we're still a little ways away before every electronic item is connected to the Internet but once it is, you'll be able to use what you learned here to control these items at will.

The technology we use is:

What we do in this course can likely be used with different versions of Django and to any newversions of Raspberry Pi that may come outso keep that in mind too.