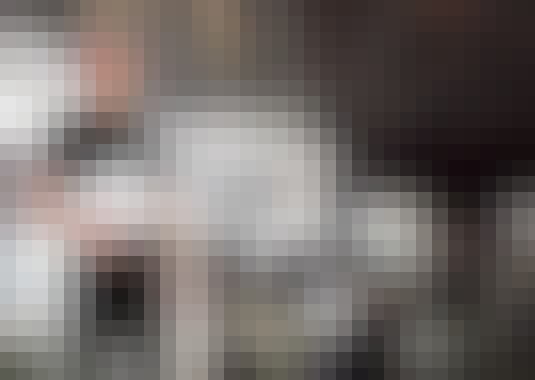 I never went to film school, I had to learn everything I know about filmmaking by making mistakes, on my own. And I will never regret I chose that route. Because for the past five years of my life I learned how to not just be a better filmmaker, but also how to make feature films by myself without relying on other people, make films with whatever equipment I have at my disposal be it an expensive cinema camera, an iPhone or even a GoPro.

Not just that, but I also learned how to make independent films quick, and make them seem like they costed much more to make than I actually spent to make them. And I would love to share what I have learned with you in this course I designed especially for those who're trying to make a film by themselves, with a limited budget, and trying to get it seen. No matter if you're just starting out or you are an experienced filmmaker already, there's always something to learn.

I also do daily vlogs on YouTube where I’m constantly trying to motive and inspire a new generation of filmmakers to come, and showing filmmaker’s life the way it is.

This course also includes agreement templates for your independent film.

Please note that this course has some strong language, and it's not suitable for minors.