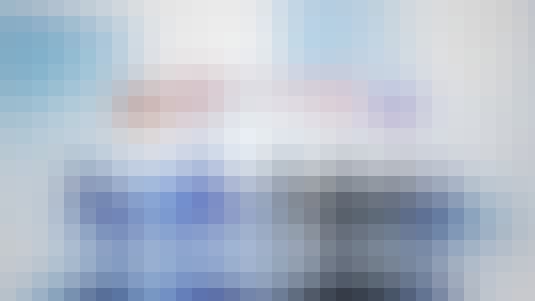 The Making of the Modern World

This course covers International Relations over a 100 year period. It aims to give you a real understanding of the major turning points that have shaped our world. Starting in 1815, with Europe in a state of destruction after the Napoleonic Wars, we explore the economic, social and political challenges that surfaced from that point onwards and how these were dealt with by each of the Great Powers. Themes covered include; The Eastern Question, the Alliance System, Imperialism and Colonisation and Anglo-German rivalry.

The course is taught through detailed and varied content; video lectures, screen casts, downloadable sources including cartoons, written documents and much more. There is also the opportunity to test yourself with an end of unit quiz. The course is very accessible to all but also provides the stretch and challenge to really make you think.

By the end of the course, you should have developed a good knowledge and understanding of the period which you can apply to any form of academic study.I'm a passionate teacher and I am incredibly proud of this course which I believe can inspire you to want to learn even more! If you have an interest in History - his course is for you.

Start your review of International Relations 1815-1914