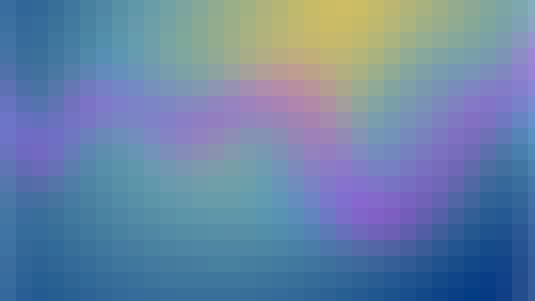 The Discrete Fourier Transform (DFT) is one of the most useful algorithms in computer science and digital signal processing. If you've ever opened a JPEG, listened to an MP3, watched a MPEG video, or used voice recognition of Alexa or the Shazam app, you've used some variant of the DFT. Its efficient implementation, the Fast Fourier Transform, is considered one of the top 10 algorithms of the 20th century by the American Institute of Physics and the IEEE Computer Society. Fortunately, the math is very accessible and only involves basic complex numbers and basic trigonometry.

This course is a very basic introduction to the Discrete Fourier Transform. We will focus on understanding the math behind the formula and use Python to do some simple applications of the DFT and fully appreciate its utility. . The Python code we are writing is, however, very minimal. Students with little or no programming experience will still be able to learn Python through the examples in the lectures.

Students should have Anaconda installed with the Jupyter Notebook. However, all of the programming assignments can also be run on the cloud on MyBinder.