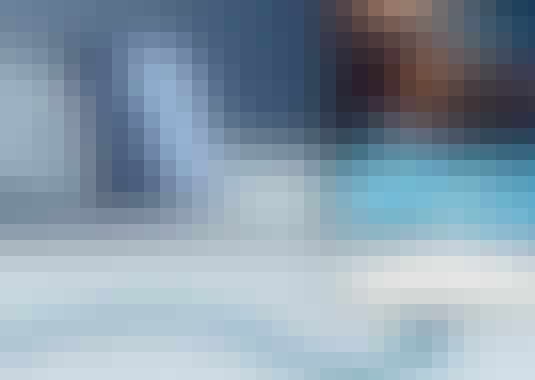 Learn Python, the language for IoT

How great would it be to write your own computer program? Or, design a web or desktop application that millions of people could enjoy? Both are a possibility if you learn how to code in Python. Python is the very versatile, object-oriented programming language used by startups and tech giants, Google, Facebook, Dropbox, and IBM. Python is also recommended for aspiring young developers who are interested in pursuing careers in Security, Networking, and Internet-of-Things.

Raspberry Pi development comes in many flavors, but Python is common and powerful. In this project-based course, learn how to work with this highly readable language—along with a Raspberry Pi board—to build a secure ecosystem of interconnected IoT devices. We will be reviewing the basics of IoT smart devices, as well as several important IoT communication models.

You will work on 4 Development kits as part of this Hands-on IoT with Python course:

•Motion detection in a room and image capture

Start your review of Internet of Things with Python Programming