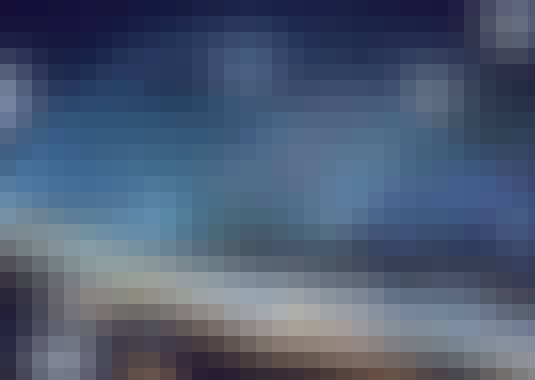 It is a specializedcoursebut with over several lessons, you are will not find a course similar to this!

This course serves as a general introduction for students to acquire a foundation in IT Networking Fundamentals including core areas that function within a given computer network.The course provides an introduction to the hardware, software, terminology, components, design, and connections of a network, as well as the network typologies and protocols for WANs andLANs including the all important Subnets.

Upon completion of this course, with appropriate study, the student will have learned to:

“Excellent course gives you everything you need to know about hardware, software, terminology, components, design, and connections of a network, as well as the network typologies and protocols for WANs and LANs including the all important Subnets”– Waheed Zia

Start your review of IT Networking Fundamentals For Complete Beginners