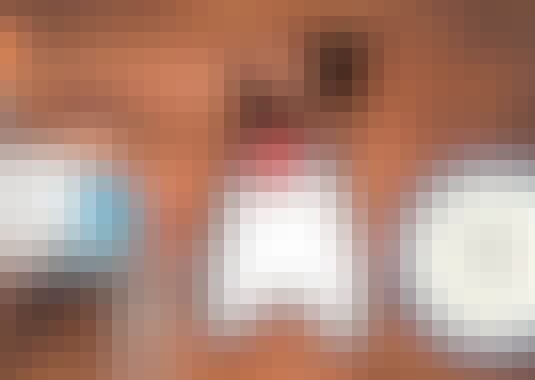 JDK 11 is the open-source reference implementation of version 11 of the Java SE Platform as specified by by JSR 384 in the Java Community Process.

JDK 11 reached General Availability on 25 September 2018. Production-ready binaries under the GPL are available from Oracle; binaries from other vendors will follow shortly.

The features and schedule of this release were proposed and tracked via the JEP Process, as amended by the JEP 2.0 proposal. The release was produced using the JDK Release Process (JEP 3).

Start your review of Java11 New Features - Learn by coding it