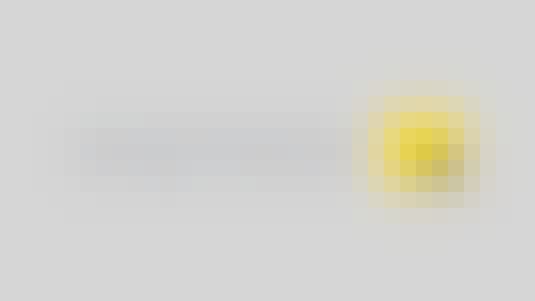 No MERN or MEAN... just Express js. For those who've learned a bit about the most awesome node framework, and want more.

You have some notion of what Node, Express, and http are or you wouldn't be here. Node and back-end JavaScript have taken the world by storm, [SOMEBIGCOMPANY] moved to node and it changed the world, blah blah blah. One of the first things you're going to learn in any node course is about the Express module. But how much do you really learn about it? How to render a page in one template engine? How to make a get and a post route? Most MEANand MERNstacks students I've met learned Express in a few breaths and then moved on to MongoDB, MySQL, Angular, React, or whatever was in the rest of the tech stack. What is http anyway? Should I even care? It's easy to get 2 inches deep and find you've accomplished your task, but in fact have no idea why it works or how you'd go further. That, in my opinion, is no good for someone who wants to be a great developer.

I've had a lot of students ask for a course on just Express js because they were either overwhelmed when they learned it, or they can't find any detail on it to go further than beginner knowledge. That's what this course is for. We will go through the various pieces of Express in detail so you can know why it behaves the way it does and get the most out of it. Express 5 is currently in alpha, so when it hits beta or full release, and as questions come up, the course will expand accordingly!

Note:this course is not a quick path to launch a webapp with Express/Node. You can get that in 10 minutes in many other places. This course is meant to take a longer, deeper look at what Express js actually does.

I've been using Express since V.2, in 2012 and have seen it do just about everything. It is one of my favorite node modules and consistently one of the most downloaded on npm. There are other awesome technologies that patch into Express that get easily missed. This course will naturally lead into other things like websockets, webRTC, etc. Prepare for one of the most awesome node modules on npm!

Start your review of Just Express (with a bunch of node and http). In detail.