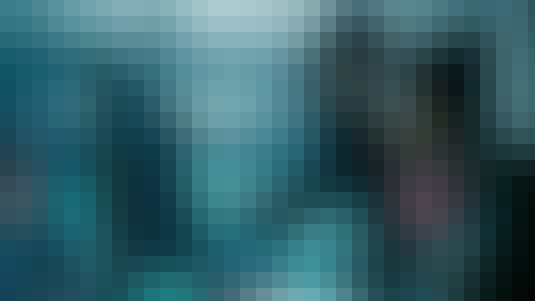 Ethical Hacking and penetration testing with Kali Linux! (incl. do a first hacking challenge on our website)

Start your hacking career with kali linux. In this kali linux tutorial you do not need to know anything about unix and linux systems.
You find the command line confusing? If yes, this is the perfect course for you. Starting from the scratch you will build up your hacking- and command-line knowledge on how to use Kali linux as ethical hacker for penetration testing or for other purposes. You will become fluent with the basic tools and commands.

"This course was incredibly helpful. I learned a lot and i am more confident not only in the kali os, but also in the command-line and in the security tools. Sometimes Huberts german accent was hard to undertand. At the end I succeeded in the final hacking-challenge and had a lot of fun with their web hacking-quest. " - Jana Miller ★★★★★

The course is divided into six main parts.

Part 1 - Hacking into the system

Part 2 - Hacking the system with exploits

This couse concentrates highly on direct, practical exercises which you could do for yourself.
You are allowed to attack our webserver and to try all the things you learned on it.

By the end of the course you...

Start your review of Kali Linux - Hacking for beginners