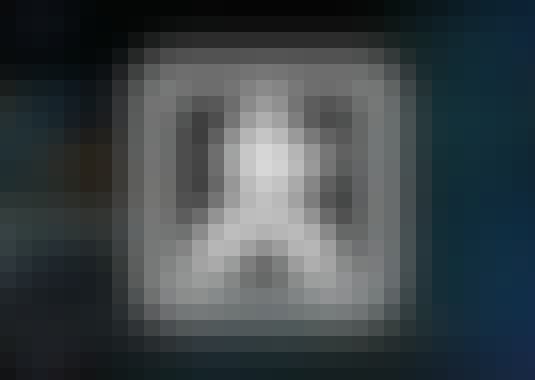 KarateDSL - a framework for API automation testing, Performance, and Load testing. This framework is running on Java and using Apache HTTP client to perform Http connections. For the performance testing, Karate DSL has a very nice integration with the Gatling framework.

Karate has its own scripting language(DSL - Domain Specific Language), which is pretty simple and can be picked up by people who don't have coding experience. It looks like the Cucumber framework, but it only looks like that. The framework has a predefined set of scripting commands for any operation you might need during interaction with APIs.Also, the framework has native support of JAVA and JavaScript programming languages, so you can create any custom methods and use it in Karate if you need it.

The key advantages of the framework:

What you will learn:

KarateDSL is a really great framework for API Automation and myNumber 1 choice.

Start your review of Karate DSL: API Automation and Performance from Zero to Hero