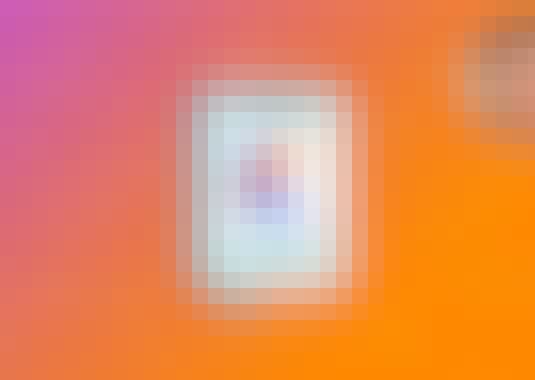 >> This is the only Udemycourse that isreferenced fromthe official Kotlin websiteas well as the officialAndroid developers website for people who want to learn Kotlin, whetherfor Android or other purposes!

>> Join this beginner-friendly course to learn to write codewith an awesome and easy-to-learn language!

>> Expand your expertise as a Java or Android Developer and improve the quality of your code!

>> I'll answer every question you have, help you personally if you get stuck and listen to your feedback! Join 15,000+ happy students of mine on Udemy!

This course will teach you programming in Kotlin! We begin with the basics so this course is completely suitable for beginners. You will put what you learn into practice in several coding challenges. So at the end, you'll be able to create your own applications in Kotlin.

If you're an Android developer,you can use this course to get up to speed with this awesome language. Kotlin will allow you to maintain a cleaner and more expressive code base, use concepts that go beyond even Java 8, and write more robust apps for Android.

This course also covers object-orientation, the major development paradigm you need to grasp in today's world. But we will also look at functional programming concepts that will make your life much easier.

Once you understand these, you will also be able to understand other object-oriented languages, including Java, PHP, C++, C#, Scala, or Swift. They all use this same basic paradigms.

So get in now to help shape this course and become part of the community inside!

Start your review of Kotlin for Beginners: Learn Programming With Kotlin