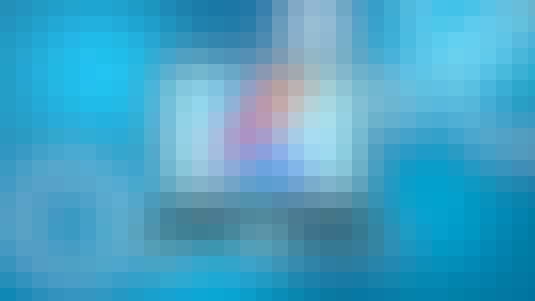 Are you a Java developer wondering if you need to learn Kotlin?

Maybe you are an experiencedJava developer who wants to learn Kotlin quickly, to be prepared for future project work.

Perhaps instead, you're an Android app developerwho knowsJava well, but youwantto be able to move forward with Kotlin for new Android development work.

Well, withGoogle's recent focus on Kotlin for Android app development, this language has been launched into the mainstream, and you can be sure you will be seeing a lot more about it. It's also highly likely that you will be working with Kotlin in your Java projects in the near future.

Because Kotlin works anywhere Java works, and can even be called from Java code (and vice-versa),thisbrings with it a massive opportunity for Java developers. Being able to work with both Java and Kotlin is going to give you a massive advantage over other programmers.

This course was designed to teachJava developers how to use Kotlinin the shortest possible time.

Sarah Ettritch, your course instructor, is an experiencedJava and Kotlin developer, with many years of software development experience. She is uniquely qualified to teach you how to use this powerful and exciting language.

While you won't learn Android app development in this course, you will learn Kotlin, and also thekey differences betweenKotlin and Java.

There is an entire section dedicated to Java interoperability, which is vital for all Java developers to learn.

In addition, the Kotlin syntax is explored in detail.

Over sixteen hours of videos are included in the course, making it one of the most comprehensive courses on the language.

Now is the perfect time for you to learn Kotlin, while it's relatively new. It has been around for a while, but only now is it being thrust into the limelight.

It's absolutely vital for Java developers to learn Kotlin to maximize future career opportunities. Objective-C developers who failed to transition to Swift, or were too slow doing so, were left behind. Don't make the same mistake they did!

If you are ready to greatly increase your career prospects byaddingKotlin experience to your skills and knowledge, thensign up for the course today.

Start your review of Kotlin for Java Developers