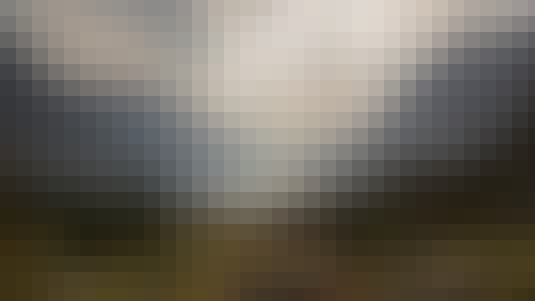 A must learn programming language for beginners

This course in C programming is intended towards all those who want to embark on this exciting journey of programming. Though there are more advanced languages like C++, java and C#, those languages are object oriented and involve complicated concepts of polymorphism and encapsulation. So it becomes difficult for a person who has just begun programming to understand such complex concepts, so instructors world wide still prefer C to be the first choice for beginner programmers. Now in this course at the beginning I have shown programming using Turbo C++ compiler. This is because it is a 16 bit compiler which is DOS centric. It provides lesser functionalities and is thus suitable for beginners. Later however when we become a little familiar with the concept of C, we move on to 32 bit compiler CodeBlocks. We will learn Windows programming as an experience to advanced C. C was widely used for programming 32 bit Windows but it requires knowledge of several interrupt messages and so nowadays Java is used instead. As a programmer after this course you will have an urge to learn other programming languages since the more languages at your command, the better. In this course I have tried to cover the entire C programming language, I have given several programs and left some programs to be solved by the students. However in case you face any difficulties, you can always contact me, my email id is sumonds4@gmail.com. I will also be available at the dashboard. Now to tell about myself I don't have years of experience in teaching, I completed my graduation in 2015, now I am completing my post graduation. I know languages like C++, java, C#, python, vhdl, verilog and MATLAB. This is my first course, I would like very much for your valuable comments and feedbacks. Depending on the response of students for this course I would introduce more such courses. Please go through the contents of lecture to know about the course. So friends Happy Programming!

Start your review of Learn C programming from Scratch