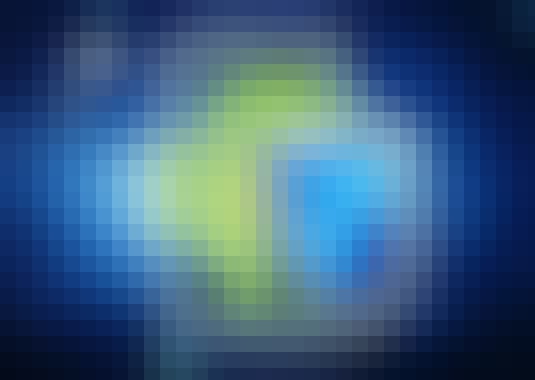 This is extremely helpful for the individuals who need to begin hacking utilizing their Android Phone without Rooting the Device.

Have you always been interested in IT? Did you want to be a professional hacker for as long as you remember? If so, then you have come to the right place - in this course, you will learn all about ethical hacking and penetration testing. You’ll get the best of both worlds - you’ll be able to live out your dream of becoming a hacker while not doing anything illegal that could get you fined or - even worse - locked behind bars. But in order to learn how to hack, you must first know what is ethical hacking and penetration testing.

What is Penetration Testing?

If you’ve never heard about ethical hacking and all of the other terms associated with it, you might be quite confused. Here I am, talking about hacking people and not being punished for it like it’s the easiest concept in the world. As a matter of fact, however - it actually is! Ethical hacking and penetration testing have been the go-to terms of every network administrator for the longest time now. This type of hacking is legal because it is concerned about withadvancingnetwork security, rather than breaking it down and breaching it.

Any and all IT-based, network activity-oriented companies do require ethical hackers as employees to test out if the network is properly secured or not. This is where penetration testing comes in - the network is bombarded with various different attacks to see if it will break, and if it will, then which of the attacks will be the successful one. This type of a job is perfect for people who want to learn how to hack and are super interested in the topic, yet don’t want to get in trouble while practicing / actually doing it. This way, you are able to exercise your passion and even get paid for doing so.

You might be thinking - Why should I take this course to learn penetration testing? Why should I even bother there are so many free tutorials online! Although that is true as a statement, I offer you a very simple reason to motivate your choice in picking this course as your source of knowledge and information on network security maintenance - experience. The course is based on my own personal experience as a network security researcher. Having already spent some time in the industry, I was able to distinguish the varying trends and requirements for ethical hacking professionals. This course is centered around Android - you’ll learn Android penetration testing, how to create and test keyloggers, how to use Ubuntu and so on.

The only requirements for the course are for you to be familiar with Android (having used it before) and some very basic knowledge on how IT works, in general. Everything else will be provided within the course. Also, ready your passion for learning a new skill - if you’re a true IT enthusiast, you will surely appreciate ethical hacking (both from practical and philosophical standpoints) and all of the sub-topics that surround it. So, don’t hesitate - dive straight on in and I’ll see you on the other side!

NOTE: This course is created for educational purposes only and all the attacks are launched in my own lab or against devices that I have permission to test.