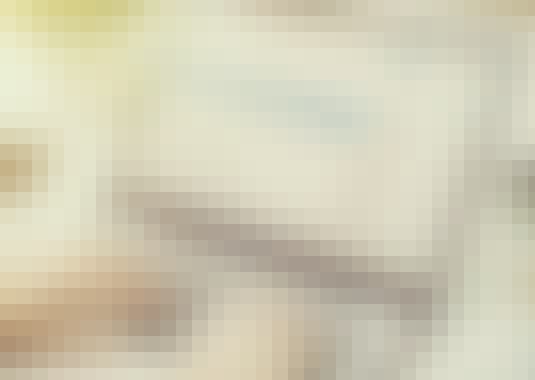 Go to class
Learn how to create actions, reducers and build a basic counter app!

Learn how to use Redux in React Native from the ground up- build great apps based on the knowledge you will gain in this course!

In the course we will first create a basic counter app in React Native to understand and grasp the basic Redux concepts.

After that, we will learn how to use Redux middleware such as Redux Thunk and call a public open API.

Start your review of Learn basics of Redux in React Native in 2 hours!