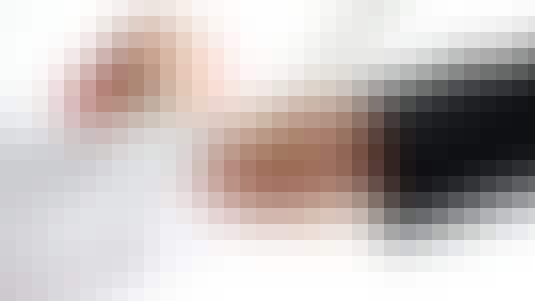 You are not successful unless you have some nice words to start a conversation and if you use those phrases at the start of a conversation which is a part of their culture and they use them daily it means that you have opened the heart of the other person for yourself and you have their full attention, your good impression will remain until the end of the conversation even if you switch to another language!

While learning Arabic by transliterated (Roman) script most of the non-natives get stuck because they are not familiar with the Arabic alphabets.

Because of that, they cannot differentiate between long and short syllables and some specific Arabic sounds which cannot be expressed by English alphabets. So, they cannot pronounce properly.

Now CHAT has solved this problem with a very practical and easy method with a unique and advanced kind of transliterated (Roman) Arabic.

Let’s take an example, “متی” is an Arabic word which means “When?” and in transliterated (Roman) it is written “Mataa”. But the “a” which comes after “M” is a short sound. So, how to know that? Because if someone reads “a” in English he will automatically produce a long syllable… This always disturbs your pronunciation because you have no way to separate the short sound from the long sound.

We have the simple solution for this problem…

If a syllable is short, we just put the same letter above the one which is used, but just in smaller size… Also, we break every syllable with a (–). Now, you can easily identify the syllables and understand their partitions!

It is not possible to create the pure Arabic pronunciation of some letters using only English. Specially the five most complicated sounds, “S”, “H”, “Q”, “T”, “A” or “E” or “I” letters… So, we simply bring Arabic alphabets in small size and put them above these letters.

Start your review of Learn Spoken Arabic in 101 Languages!