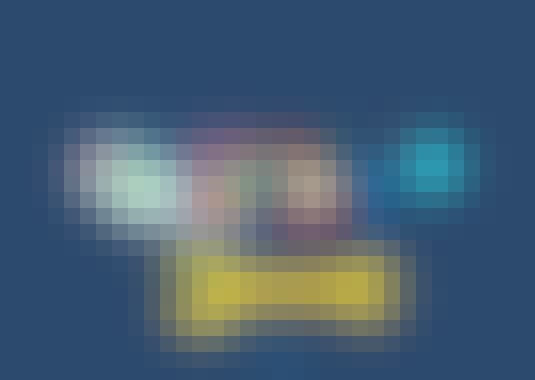 A comprehensive and easy to learn guide to crate a trading card game battle system with Unity 3D.

The material in this course is divided into 6 Sections. Section 1 features a short introduction to the course.

In Section 2 we will focus on making cards. We will use Unity UI features to create both faces and card backs of our cards. Spell cards and creature cards will be designed a bit differently. Creature cards will have distinctive oval frames around creature images. You will learn how to rotate cards that are made with Unity UI properly. We will do some scripting to make a simple system that will allow us to create and edit our cards as assets in Unity.

In Section 3 we will continue working on different visual elements: mana pools, rope timer, hero portraits, end turn button and so on. By the end of this Section we will assemble a visual layout of our Battle Scene that our players will see in the final version of the game. We will also explore several scripts that will help us drag cards in the game, organize and display enlarged previews of cards and creatures.

In Section 4 we will prepare our project for bringing in all the scripts that will handle Logic in our game. We`ll start by taking a look at a small slideshow that will explain the relationship between Visual and Logical parts of our game. We`ll add several new Visual features – Damage Effects that will display amounts of damage taken by creatures or heroes in the game, a simple system that will show messages in the start of each turn and targeted dragging for spell cards and creature attacks.

Section 5 is the most complicated Section of this course in terms of scripting. We`ll bring all the remaining scripts, including all the Logic scripts into our project. Our goal for this Section is to establish the most basic game mechanics of drawing cards from deck, playing creatures onto the battlefield and attacking either our opponent`s hero or his creatures. We will also discuss turn management and test our burning rope timer.

In the final section of this course you will learn to create spell and creature effects for your game. Creature effects might be caused when the creature enters the battlefield, when the creature dies, when the turn starts or ends or even when certain events occur in the game (like: when your Hero takes damage, draws a card, etc…). We will also take a look at a simple AI script that will control our opponent`s behavior and let us play this game against the computer.

I have tried to save the project that I was working in as often as I can so that you can easily pick up the material from any point in this course. All these assets that are used to create cards, creatures, hero powers and other game elements are free for commercial use and available for download with this course. You can find detailed info on art and scripting assets and links to some other useful resources in the Credits file that you can download with this course.