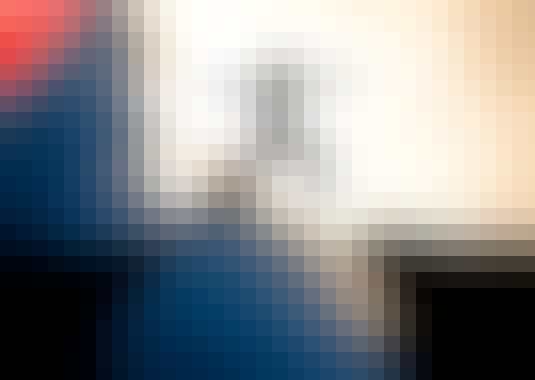 Go to class
The Art of Ending Procrastination Like A Pro

Is procrastination holding you back and controlling your life?

Then this is the course for you.

So what is procrastination? It's when you know you should do something but still don’t do it. And why don't you do it?

Simple. At some level you believe that taking the action to do the task right now, will be more painful than putting it off. Its not life threatening when we put something off is it? At the time it doesn’t seem to be all that important. And at the end of the day, if you have let a few things slide that’s OK isn't it? I mean it doesn’t seem such a bad day does it? But if you keep piling these days up it can become a disastrous year and after that a disastrous life.

Your attitude about procrastination is totally changeable and controllable. Its all a matter of choice.

You can choose to be PROACTIVE or DEACTIVE. And what do we mean by that? This is covered in detail in the course.

Its all about taking action

Everything we have around the world started with a thought or an idea, but that thought or idea only became something because someone took action on it. An average idea which is actioned is 100% better than a great idea that never gets actioned and subsequently dies with no follow up.

This is an amazing program and beating procrastination is an integral part to success, fulfilment and happiness. By the end of this course you will understand the true nature of procrastination, openly analyse the negative effects that long term procrastination has had on you, discover that it is just too costly to put up with any longer and we will give you some tools and strategies to change this pattern and leave procrastination behind so that you can Live your life to the Max.

Start your review of How to stop procrastinating & Get Stuff Done