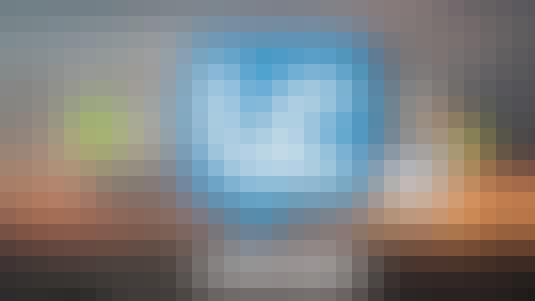 The Write Once, Deploy Anywhere myth can finally be a reality with Livecode. Develop for Mac, Win, Linux, iOS, Android

Would you ever think that it would be possible to learn just one programming language ? And to use it to create apps for every desktop operating system and all the leading mobile operating systems ? Well, that language exists, and you'll be surprised to find out that probably you can already understand it if you can speak English.

Actually Livecode is not just a programming language; it's a complete environment that can be used to develop apps for Mac OS, Windows, Linux, iOS and Android.

Its programming language differs from many of today's programming languages because it's been designed to be very similar to human language. You probably know most of its syntax since it's almost identical to the English language: why invent and learn something new when we already have our own human and natural language ?

This introductory course will explain how to download the free version (yes, it's free, unless you want to compile and lock up your code !) and use it to create your first hello world stack.

After that you will create your very own clone of the flappy bird game in less than the duration of a footbal match and deploy it on Mac, Windows and iOS systems.

Start your review of Livecode : One code to rule them all