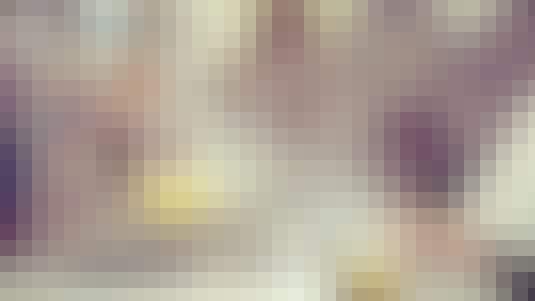 Learn the mass transfer mechanisms and how to model them for further Mass Transfer Unit Operation Equipment Design.

Your Mass Transfer Unit Operation and Separation Process Career starts with the understanding of the phenomena occurring in the molecular level.

All theory is backed with exercises, solved problems, and proposed problems for homework/individual study.

At the end of the course:

I worked as a Process Design/Operation Engineer in INEOSKoln, mostly on the petrochemical area relating to naphtha treating. There Idesigned and modeled several processes relating separation of isopentane/pentane mixtures, catalytic reactors and separation processes such as distillation columns, flash separation devices and transportation of tank-trucks of product.