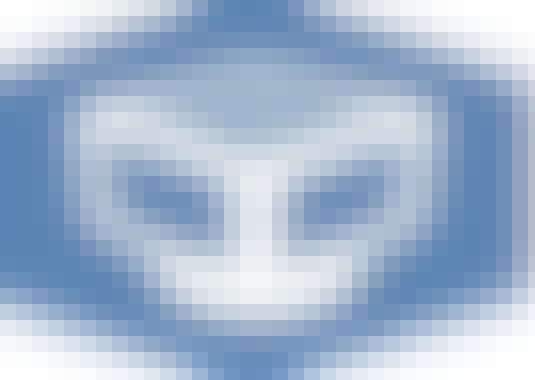 And how to connect from virtual to host and between each other.

Hope you will enjoy the course

VirtualBox may be installed on Microsoft Windows, macOS, Linux, Solaris and OpenSolaris. There are also ports to FreeBSD and Genode. It supports the creation and management of guest virtual machines running Windows, Linux, BSD, OS/2, Solaris, Haiku, and OSx86,[6] as well as limited virtualization of macOS guests on Apple hardware. For some guest operating systems, a "Guest Additions" package of device drivers and system applications is available, which typically improves performance, especially that of graphics, and allows changing the resolution of the guest OS automatically when the window of the virtual machine on the host OS is resized.

Released under the terms of the GNU General Public License and, optionally, the CDDL for most files of the source distribution, VirtualBox is free and open-source software, though the Extension Pack is proprietary software.

Start your review of Learn Virtualbox in one day