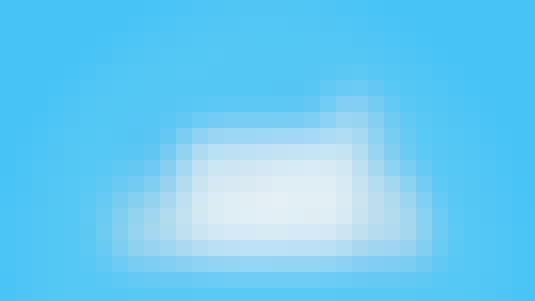 Learn the basic concepts, , and functions that you will need to build fully modular webcomponentswith the popular programming language React.js

Build a strong foundation in React.jswith this tutorial for beginners.

A Powerful Skill at Your Fingertips Learning the fundamentals of React puts a powerful and very useful tool at your fingertips. React is free, easy to learn, has excellent documentation, and is built in javascrtipt.

Jobs in React development are plentiful, and being able to learn React.jswill give you a strong background.

There is also mobile version of React library call react Native. Since React is written in Javascript, now with just one language, you can write client side and server side web application and also mobile application. Learning React will help you become a full stack engineer well equipped with ability to work any part of software product.

Big companies like NetFlix, EBay, AirBnB and Yahoo already moved to using React in their products.

This course teaches you on how to build user interfaces using open source React framework from Facebook. React offersmodular way to create expressive user interfaces. It was first released in 2013, and its original slogan was, “Rethinking best practices.” Why? Because the most well-known JavaScript frameworks (i.e., Ember.js and AngularJS) at the time based their architecture on the MVC pattern, which largely focuses on separating the application logic from the view. But the team behind React thought they had a better idea. Instead of completely separating the application logic from the view, it coupled the logic and view into one file using something called the component-based architecture, which allowed the composition of these components.

React is at least 10x faster than ember and angular and also its memory consumption is way less.

This course will teach you entire react.jsstep by step. By the end of this course you will be very comfortable in using react syntax to build powerful web applications.

What am I going to get from this course?

Start your review of Mastering React.js