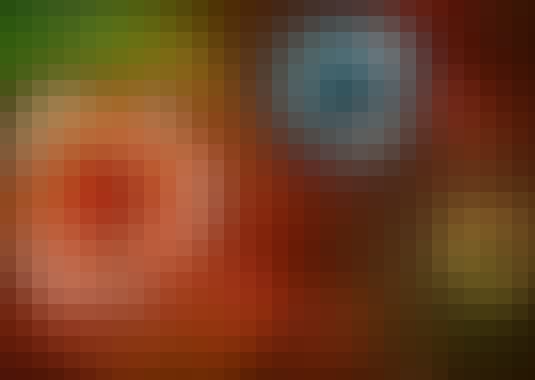 To Being Machine Learning Mystery

To being Machine Learning Mystery

Let’s try to understand machine learning with a simple analogy of a 2 year old boy. Just for fun, let’s call him Kylo Ren

His brain at this point knows that saber is different from the elephant and the cat, because the saber is something to play with and doesn’t move on its own. His brain can figure this much out even if Kylo doesn’t know what movable means. This simple phenomenon is called Clustering .

Machine learning is nothing but the mathematical version of this process.
A lot of people who study statistics realized that they can make some equations work in the same way as brain works.
Brain can cluster similar objects, brain can learn from mistakes and brain can learn to identify things.

All of this can be represented with statistics, and the computer based simulation of this process is called Machine Learning. Why do we need the computer based simulation? because computers can do heavy math faster than human brains.
I would love to go into the mathematical/statistical part of machine learning but you don’t wanna jump into that without clearing some concepts first.

Let’s get back to Kylo Ren. Let’s say Kylo picks up the saber and starts playing with it. He accidentally hits a stormtrooper and the stormtrooper gets injured. He doesn’t understand what’s going on and continues playing. Next he hits a cat and the cat gets injured. This time Kylo is sure he has done something bad, and tries to be somewhat careful. But given his bad saber skills, he hits the elephant and is absolutely sure that he is in trouble.

He becomes extremely careful thereafter, and only hits his dad on purpose as we saw in Force Awakens!!

Start your review of Machine Learning MASTER, Zero To Mastery