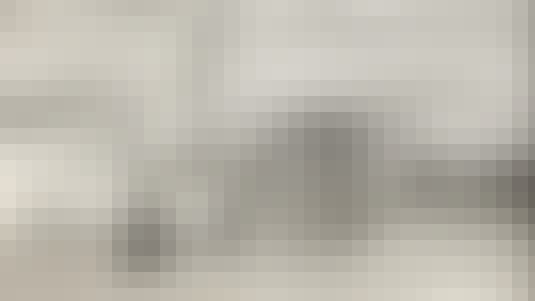 The Exciting Story of the Struggle Between France, Egypt and England from 1798-1801

This 1 hour and 45 minute short course shares the exciting story of Napoleon's expedition to Egypt beginning in 1798. There are 12 lectures, with an additional oral quiz as lecture 13. This course begins with the background of Napoleon and his idea to invade Egypt in an attempt to hurt British interests, and to bolster his image in France. The course will focus upon Napoleon and his troops, the many scholars he brought with him, the British Admiral Horatio Nelson (in search for Napoleon's fleet), and the Mameluke overlords in Egypt. Several important battles will be covered, including the Battle of the Nile and the Battle of the Pyramids, as well as the Syrian Campaign. I will make extensive use of various primary sources, like diaries and letters, in order to help bring this era close to us. The lectures are recorded on videos, and there are over 200 Powerpoint slides to help illustrate the lectures. Side topics include the intercepted mail of the French by the British, and a love story between a French soldier and a young Egyptian woman. This course is suitable for students high school age and up, though some Junior High School students may find this course profitable. The course includes a bibliography of recommended sources for further study.

Start your review of Napoleon in Egypt